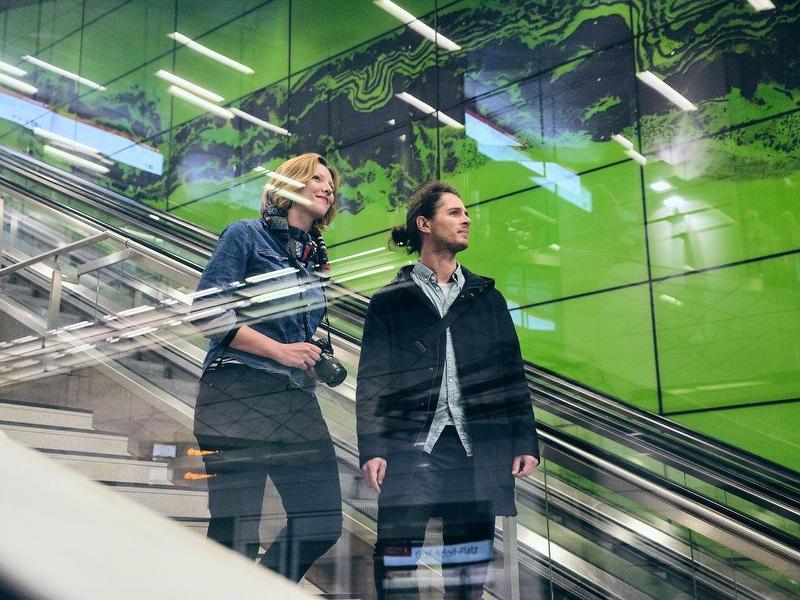 “Art and Magic in a German Metro” is how the New York Times describes this spectacular subway line. The design concept for the six subway stations* was executed by artists in conjunction with the subway engineers. Each station has its own distinctive character with striking painted, sculptural, interactive, acoustic or geometric features. To take part in the guided tour, you must be in possession of a subway ticket (included in the DüsseldorfCard).

This tour is also available for private groups.

This tour is also available for groups.

Vouchers can be booked here.